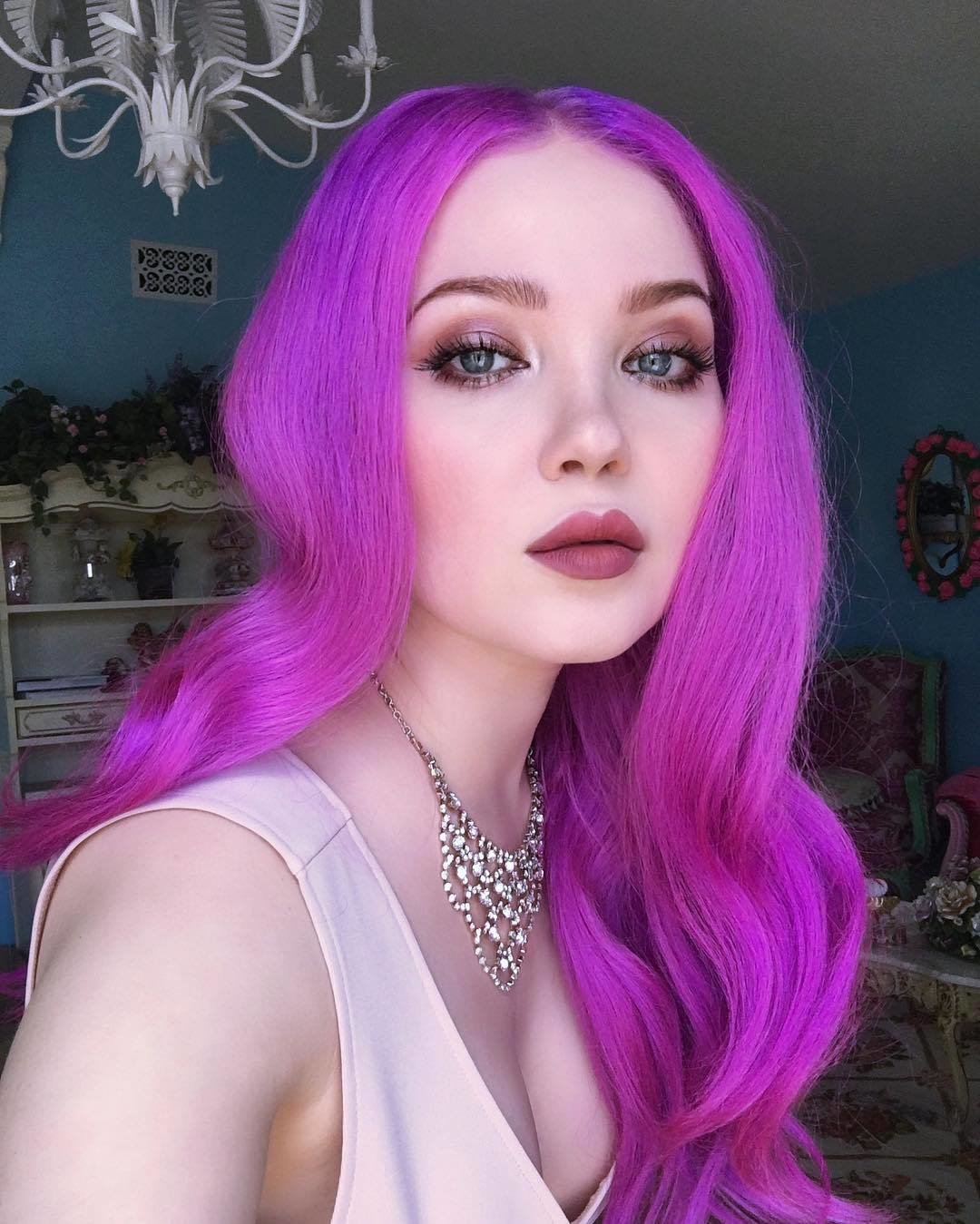 Lime Crime and Its Fearless Leader


Lime Crime is a bold and spirited line of cosmetics that in many ways represents the personality of its founder and leader, Doe Deere. It is why the company’s Instagram feed is a must view for serious followers of fashion. 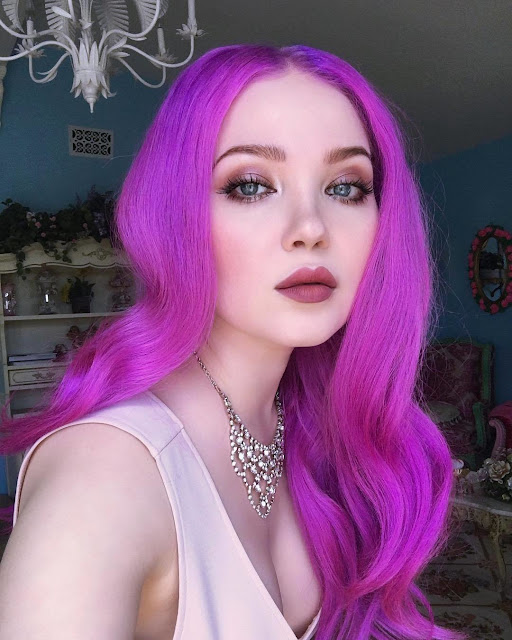 Lime Crime has been often called a “cult” brand. Deere believes that this means that her products are not only unique, but they are products that no one else could produce. She says that this is something her company has been doing ever since it began back in 2008, and it is something that is no small achievement in a market that is both crowded and full of look-alike products.

Deere says that one of the aspects of her brand that she is most proud of is the fact that they are entirely vegan and cruelty free. This means that they do not use any animals to make any of their cosmetics, nor do they use them to test their products. Deere says that this policy reflects her own personal views of animals and animal rights, which has manifested itself not only in her beauty products but also in all the charity work her company does on behalf of animals.


When it comes to upcoming beauty trends, Deere says that people should be on the lookout for ultraviolet, which was recently named Pantone’s color of 2018. Deere calls this bright purple her “ultimate color.” But she also likes lavender, lilac and various shades of purple, which are all featured in her company’s recently released Venus III Eyeshadow Palette.

Deere thinks that we are living in an age of what she calls “self-expression,” which is why she believes that things such as unicorns and glitter are all the rage these days. Today, she says, people understand that they do not have to conform. They do not have to be like everyone else. She says that one of the reasons that her company focuses so much on unicorns is because they are as unique as the cosmetics she makes and being unique is what they are all about.

Another recent trend in cosmetics has been the popularity of palettes. Deere thinks that this has happened because having a collection of like-minded colors gives people the ability to tell all sorts of different stories from one product. She says that her company’s Venus palettes have always had a theme, whether it be grunge — as it has been in the past — or lavender and purples as it is today.

Irrespective of trends, Deere thinks that her cosmetics are all about individuality. Lime Crime is about not only being yourself but being fearlessly so. Which is something that can be said about Deere herself.